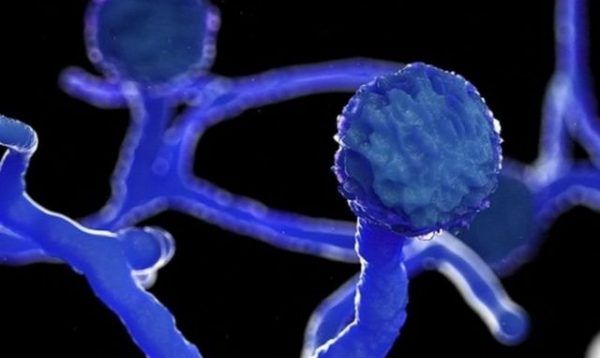 Another patient infected with mycorrhiza or black fungus has been identified in Chittagong. However, he was not infected with the coronavirus.
Chattogram Medical College (CMC) Medicine department head Suyat Pal confirmed the news on Saturday.

He said the newly identified patient was a woman (35). She was admitted to the hospital three days back with various physical complications. But she was not infected with Corona. However, she had diabetes and now undergoing treatment at Ward No. 13 of the Department of Medicine.